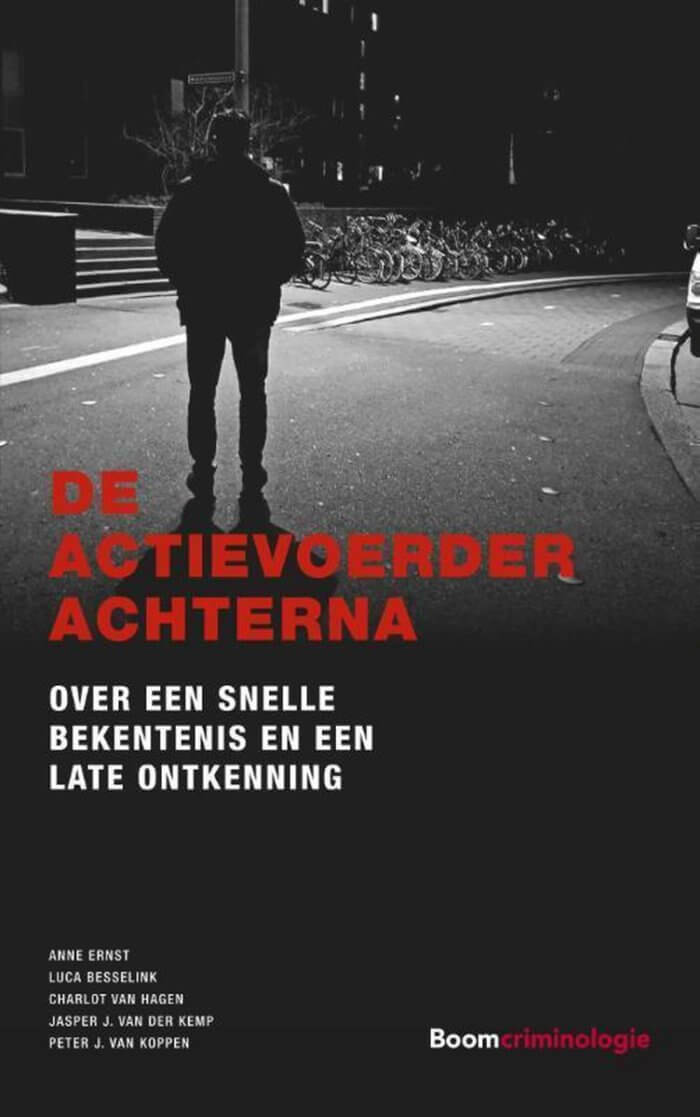 A new book has been published in the Reasonable Doubt series: De actievoerder achterna

The book ‘De actievoerder achterna‘ (Chasing the activist) discusses the murder case of the famous political activist and journalist Louis Sévèke. Fifteen years ago, he was shot in the centre of Nijmegen. A year and a half later, Matthijs Terpstra (not his real name) confessed to committing the murder, and was sentenced to life in prison. He did not appeal his sentence. However, in 2016, he suddenly retracted his confession and claimed to be innocent. Was Terpstra’s confession false? Does his alternative explanation match the known facts?