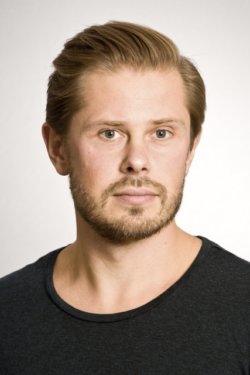 We welcome our new addition to the ALLP team: Dr. Simon Oleszkiewicz! He has recently started as a full-time researcher at the Department of Criminal Law and Criminology at VU University Amsterdam. Simon won the Early Career Researcher Award from the European Association of Psychology and Law (EAPL) in 2018. He is known for his research on interviewing techniques for intelligence gathering as well as his involvement with the development of evidence-based training for police and military in the United States, South Korea, and Scandinavia. At the VU, he will be working on an FBI-funded project about suspect interrogations. More specifically, he will be developing an evidence-based training model for disclosing evidence and investigative information to suspects and intelligence sources. Eventually, the training model will be tested with the help of U.S. law enforcement.