We are happy to announce that three talented new team members have been selected for the ERC Starting Grant project on eyewitness memory in cross-cultural settings, led by Annelies Vredeveldt. This is a collaborative project of the Amsterdam Laboratory for Legal Psychology (ALLP) and the Center for International Criminal Justice (CICJ). In this project, we will investigate cultural differences in testimony and assess what problems arise when investigators interview eyewitnesses in cross-cultural contexts. We introduce the new team members below. 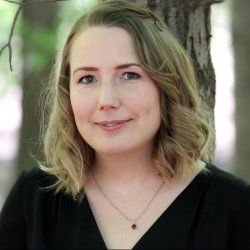 We welcome postdoctoral research fellow Dr. Laura Weiss, who will lead Subproject 1 on eyewitness interviews conducted by the South African police. Laura completed her Master’s degree in Mental Health Promotion and Educational Psychology and her Ph.D. in Positive Psychology at the University of Twente. She has previously conducted qualitative research on the well-being of imprisoned youth and has published on cultural diversity in the experience of meaningful work. For a three-year postdoc position, she went to the North-West University in South Africa. She is interested in cultural differences and aims to conduct research that has practical use in real-life applications. 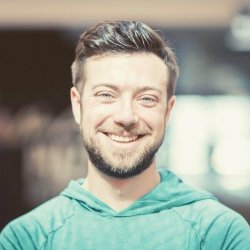 We are happy to introduce Ph.D. candidate Dylan Drenk, who will lead Subproject 2 on eyewitness evidence provided at the International Criminal Tribunal for Rwanda. Dylan completed his Master’s degree in Forensic Psychology at Maastricht University. He is currently a consultant Psychosocial Expert at the International Criminal Court (ICC) where he provides expert advice and support for interviewing vulnerable witnesses and victims. He has provided trainings to international organizations on subjects such as interviewing children, working cross-culturally, secondary trauma, and witness management. He previously worked as a Psychologist for the Victims and Witnesses Section of the ICC where he conducted research on witness wellbeing during international criminal trials. Dylan has worked with diverse client groups from around the world and looks forward to bringing his practical experience to the project. Dylan will be supervised by ALLP co-founder Annelies Vredeveldt and CICJ co-director Barbora Hola. 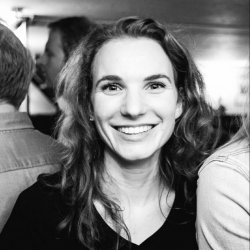 The final addition to our team is Ph.D. candidate Gabi de Bruïne, who will lead Subproject 3 on experimental comparisons of statements made by different cultural groups. Gabi completed two Master’s degrees at VU University Amsterdam, one in Criminology and one in International Crimes and Criminology. As part of her Master’s thesis, Gabi investigated cross-cultural differences in object recognition, comparing asylum seekers from Sub-Saharan Africa to a matched Western control group. The findings of her research were published in Applied Cognitive Psychology. Furthermore, Gabi has worked on a Rwandan legal case as part of Project Reasonable Doubt. Within the project she analysed a large number of statements from Rwandan genocide survivors. She is interested in witness statements in cross-cultural contexts and has a passion for the African continent, where she spent six months during her bachelor. Gabi will be supervised by Annelies Vredeveldt and Peter van Koppen.